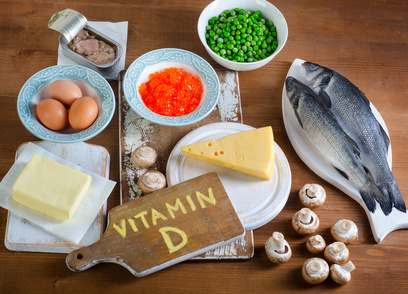 Previously, studies of aging adults have shown that vitamin D deficiency may cause or increase the risk of osteopenia, osteoporosis, muscle weakness, fractures, common cancers, autoimmune diseases, infectious diseases, and cardiovascular diseases, as well as raise the risk of cancers and diabetes.   Research shows that individuals with the lowest average vitamin D levels (30.6 nanomoles per litre) were found to be at a 124 percent increased risk of death from all causes, and at a 378 percent increased risk of cardiovascular mortality.

Vitamin D to the Rescue

Vitamin D is one of the oldest hormones, having been produced by life forms for over 750 million years. In humans, vitamin D is critically important for the development, growth, and maintenance of a healthy body, from birth until death.

The Institute of Medicine brought experts together recently to explore the question of whether the RDA or recommended daily allowance of vitamin D has been set too low.

The impetus for the occasion was the mounting evidence for this vitamin’s role in preventing common cancers, autoimmune diseases, type 1 diabetes, heart disease, chronic pain, and osteoporosis.

Studies show that vitamin D deficiency is common in the US.

According to Michael F. Holick, MD, PhD, of the Boston University School of Medicine, with the typical symptoms being aching bones and muscle discomfort, vitamin D deficiency is often misdiagnosed as fibromyalgia or chronic fatigue syndrome.

Vitamin D: Research At A Glance

Autoimmune diseases include rheumatoid arthritis, diabetes, Reiter’s Syndrome, lupus, asthma, and ulcerative colitis. Hormones of the endocrine system, such as vitamin D, help the immune and nervous systems defend the body, with defects in this intricate system leading to autoimmune disorders.

A four-year study of 1,179 healthy postmenopausal women showed that taking calcium, along with nearly three times the U.S. government’s recommendation of vitamin D3, produced a dramatic 60 percent or greater reduction in all forms of cancer.

Studies show that by taking vitamin D (about 2,000 IU/day) females can cut breast cancer incidence by half.

In a cross-sectional study of 150 consecutive patients referred to a clinic in Minnesota for the evaluation of persistent, nonspecific musculoskeletal pain, 93 percent had serum 25(OH)D levels indicative of vitamin D deficiency.

Maintenance of serum calcium levels within a narrow range is vital for normal functioning of the nervous system, as well as for bone growth and maintenance of bone density. Vitamin D is essential for the efficient utilization of calcium by the body. A recent study found that supplementation of elderly women with 800 IU/day of vitamin D and 1,200 mg/day of calcium for three months increased muscle strength and decreased the risk of falling by almost 50 percent compared to supplementation with calcium alone. 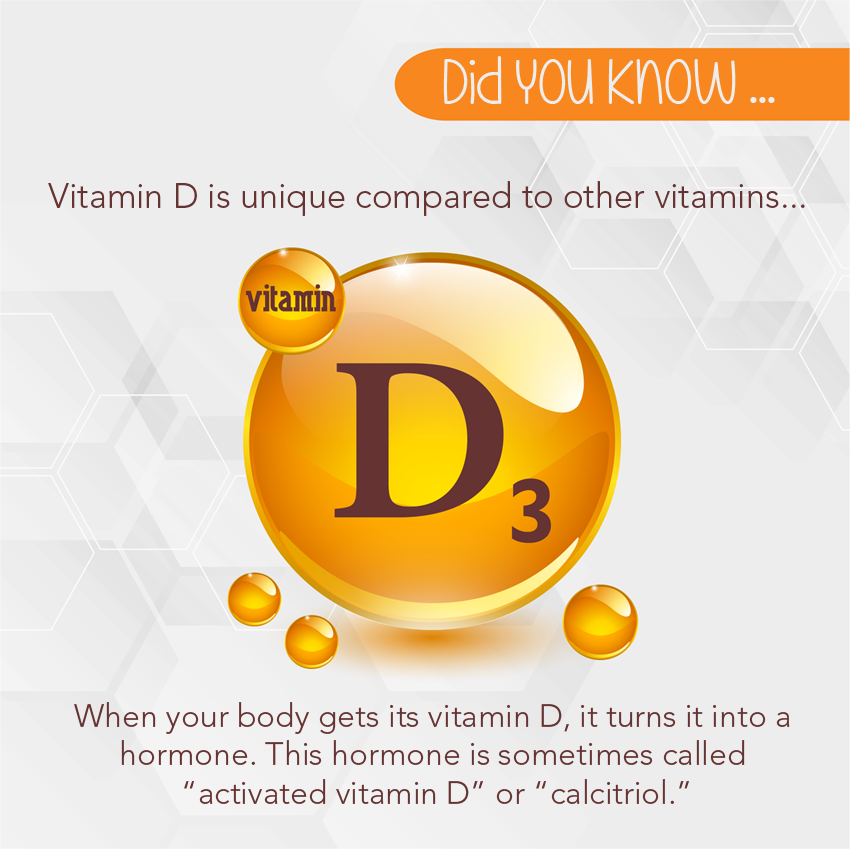 There is growing evidence that maintaining vitamin D levels in the body during the winter prevents the flu and other viral infections by strengthening the immune system.

Clinical and experimental data support the view that vitamin D metabolism is involved in blood pressure regulation and other metabolic processes. 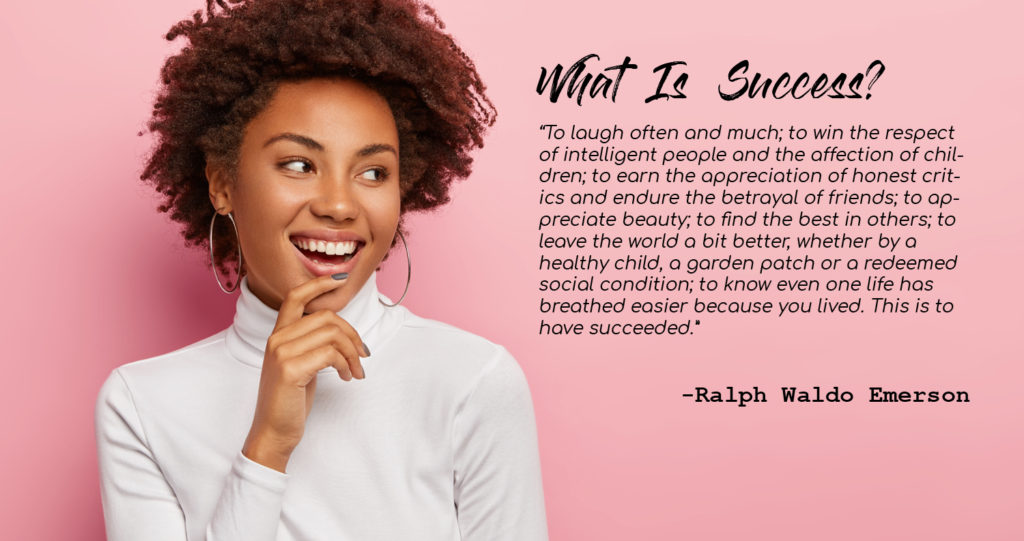 How Much Vitamin D Does the Average Person Need? 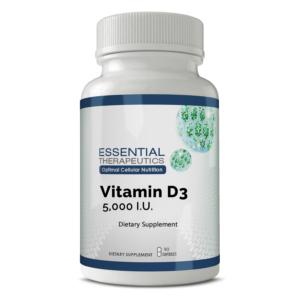 High-dose vitamin D can be purchased at a number of health food or big-name drugstores. However, please be advised that not all vitamin D is equal. I recommend using only pharmaceutical grade, naturally occurring vitamin D3.

Eat Those Fruits and Vegetables!

Fruits and vegetables in general provide our bodies with vitamins, minerals, fiber, and loads of disease-fighting antioxidants. Almost all are naturally low in fat and calories and none have cholesterol. All of these healthful characteristics may help protect against cardiovascular disease, type 2 diabetes, and other chronic illnesses. Still, according to a new government study, only 14 percent of American adults are eating the recommended 6-9 daily servings of fruits and vegetables, and less than 10 percent of high school students are getting the proper amounts of these wholesome foods.

And plant-based foods are also a good source of fiber. Fiber promotes good digestion and helps maintain a healthy heart. It also helps you feel full after a meal or snack. Of course, fruits and vegetables are also loaded with vitamins and minerals your body needs for optimal health. 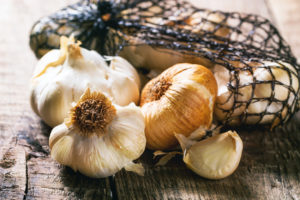 Recent research conducted by researchers from the University of Alabama at Birmingham and published in the Proceedings of the National Academy of Sciences show that allicin – produced when garlic is chopped, crushed, or chewed – helps lower high blood pressure. Hydrogen sulfide that comes from allicin has a relaxing effect on blood vessels, lowering blood pressure and decreasing the risk of heart attacks. Lower blood pressure also allows the blood to carry more oxygen to the body’s organs, improving overall health.

Reduce Your Risk of Stroke

Researchers have found antioxidants called carotenoids in fruits and vegetables may reduce the risk of ischemic strokes – the most common type of stroke – caused when blood clots cut off oxygen supply to the brain. For the study, researchers measured the levels in blood samples of nearly 22,000 men. The results showed patients who had higher carotenoid levels were at a 40-percent lower risk of having a stroke. Based on these findings, researchers suggest a diet high in fruits and vegetables which may reduce stroke risk.

“God does not command that we do great things, only little things with great love.” -Mother Teresa