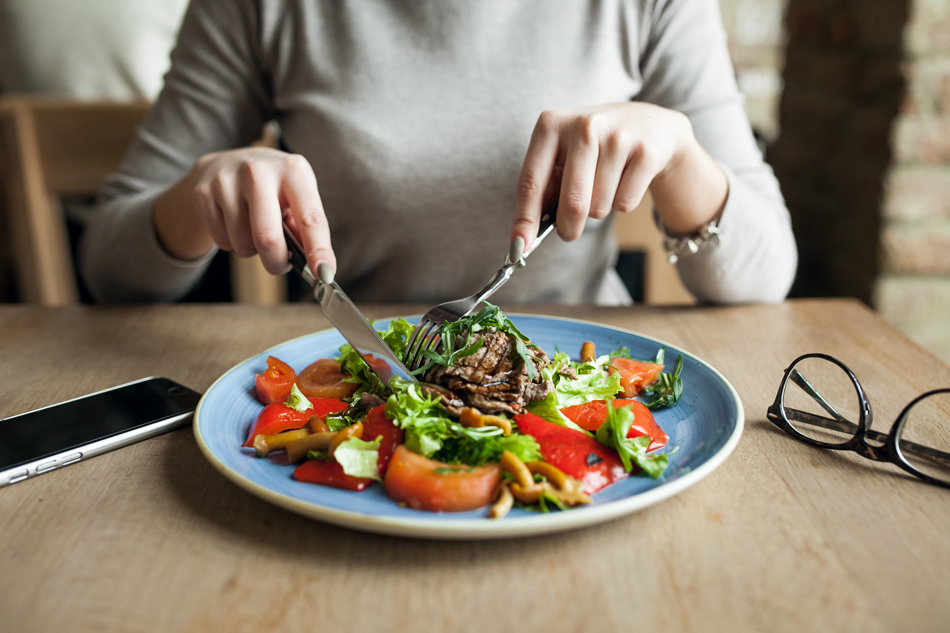 Certain foods may improve low thyroid function by supplying the essential minerals that the thyroid needs to function and produce hormones.

These include the following:

Iodine is needed to make thyroid hormones. Ideal food sources include Celtic sea salt, seaweed (sushi, nori rolls), saltwater fish, and seafood. Iodized salt is available, but should be used in small amounts once or twice a week along with a good quality Celtic sea salt. Iodine supplements are usually in the form of kelp tablets, and may be part of a combination formula like the Essential Therapeutics Thyroid Support or Thyroid Boost.

These foods include the following:

Soy: Isoflavones are hormone-like substances found in soy products. High consumption of soy products have been found to suppress thyroid function in some people and can even cause or worsen hypothyroidism. In particular, an isoflavone called genistein appears to reduce thyroid hormone output by blocking the activity of an enzyme called thyroid peroxidase. This enzyme is responsible for adding iodine onto the thyroid hormones.

If you have a family history of thyroid disease or a diet low in the minerals iodine and selenium, you need to be careful of your soy intake. Reduce your consumption of soy products (soy milk, tofu, tempeh, miso, soy sauce) to a maximum of two or three times per week. If you’ve already been diagnosed with low thyroid function, then reduce your intake to less than twice in a week. 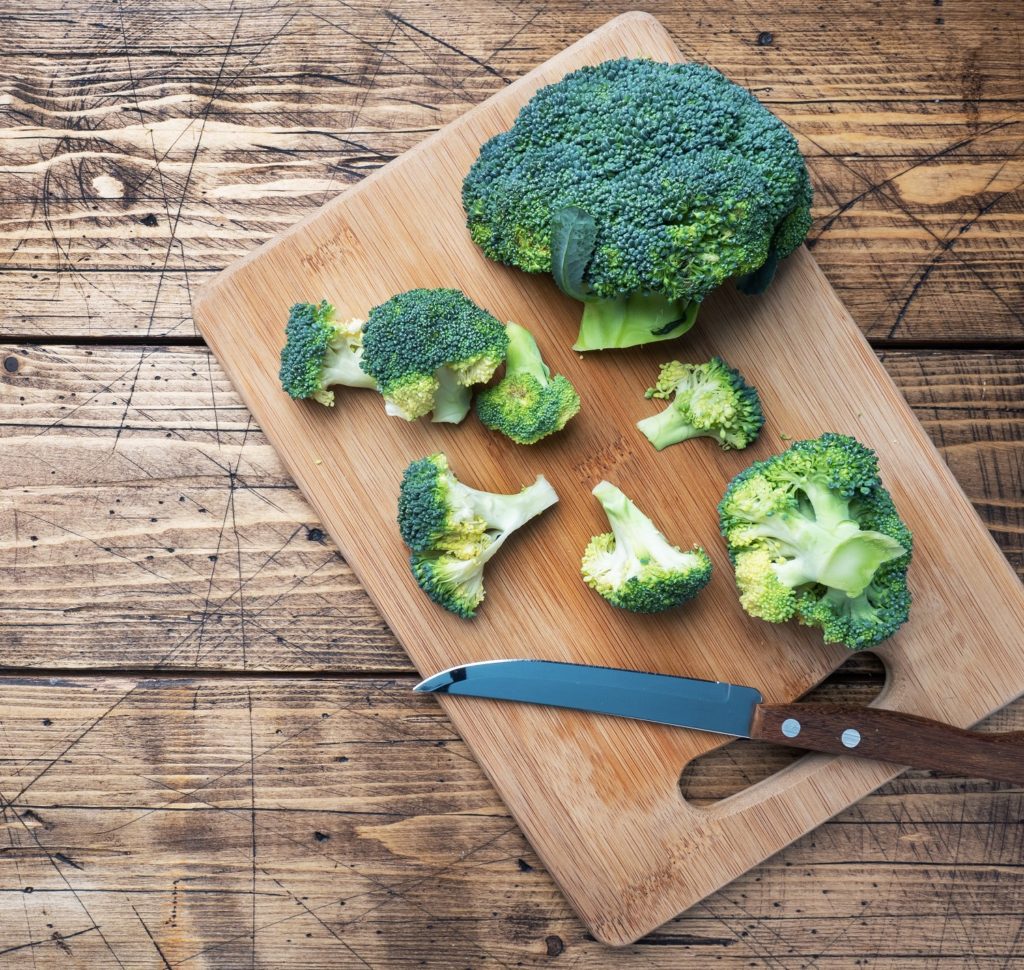 Isothiocyanates are the category of substances in cruciferous vegetables that have been associated with decreased thyroid function. They appear to reduce thyroid function by blocking thyroid peroxidase, and also by disrupting messages that are sent across the membranes of thyroid cells. Cooking these vegetables does make the isothiocyanates less available. Also, because they are so good for us in other ways, only restrict this group if you have been actually diagnosed with hypothyroidism or have strong symptoms of low thyroid function.

Chlorine and Fluoride: Some researchers report that chlorine and fluoride (found in most tap water) block iodine receptors in the thyroid gland, eventually leading to hypothyroidism. Gluten intolerance has been linked to thyroid dysfunction (both hyper and hypothyroid), so if you have any digestive problems or anyone in your family has a gluten sensitivity, it would be worth dramatically reducing your gluten intake. Your doctor can order a gluten tolerance test to see if you have any unwanted issues with the gluten protein (found in wheat, millet, spelt, oats, and barley).

While diet is certainly important, I find my patients with low thyroid function who take the Thyroid Jumpstart Package or who are on the right prescription drug, find that they don’t have to be overly concerned about thyroid-compromising foods. 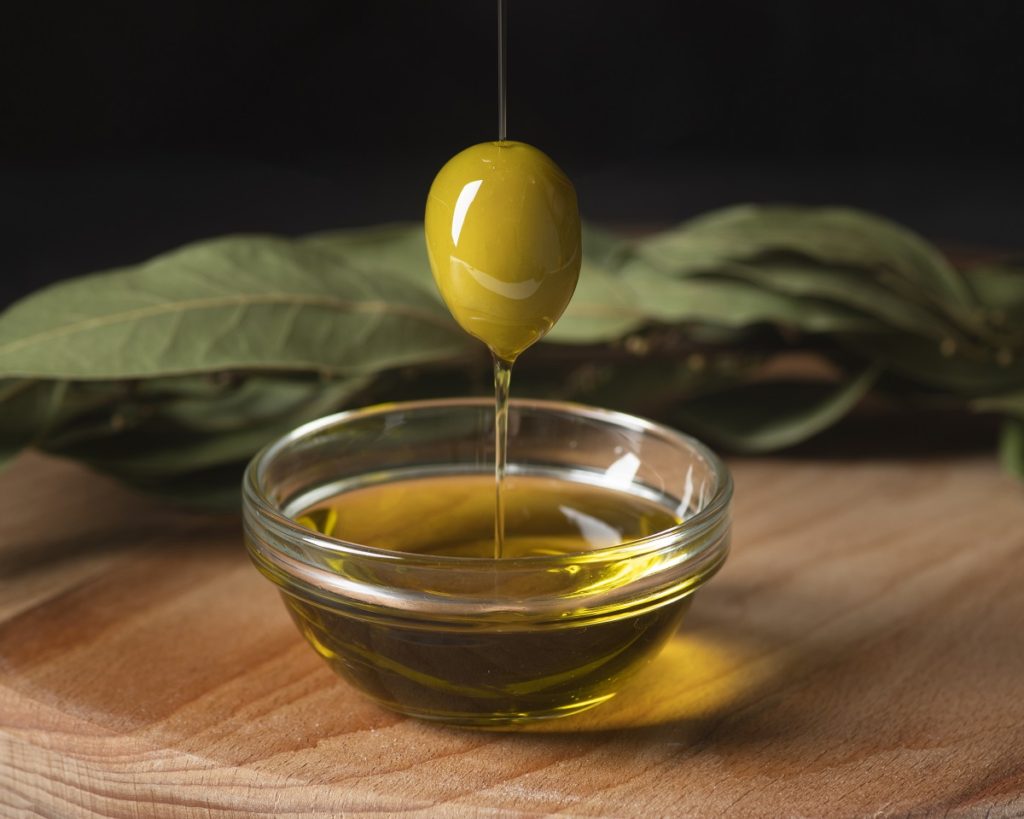 Pure, extra virgin olive oil is not only a light and delicate addition to many wonderful dishes, it is one of the most health-promoting types of oils available. Olive oil is rich in monounsaturated fat, a type of fat that researchers are discovering has excellent health benefits.

In many parts of the world, a high fat intake is associated with degenerative diseases such as atherosclerosis, diabetes, asthma, colon cancer, and arthritis. But in some parts of the world, a high fat intake is actually associated with lower rates of these conditions. A closer look at the foods eaten in these places reveals that the high fat intake is actually due to the generous use of olive oil. Comparing these areas, such as the Mediterranean, where olive oil is the main fat used, to other regions, like the United States, where other fats such as animal fats, hydrogenated fats and vegetable oils like corn oil dominate, turns up some very interesting data. It turns out that people who use olive oil regularly, especially in place of other fats, have much lower rates of heart disease, atherosclerosis, diabetes, colon cancer, and asthma. 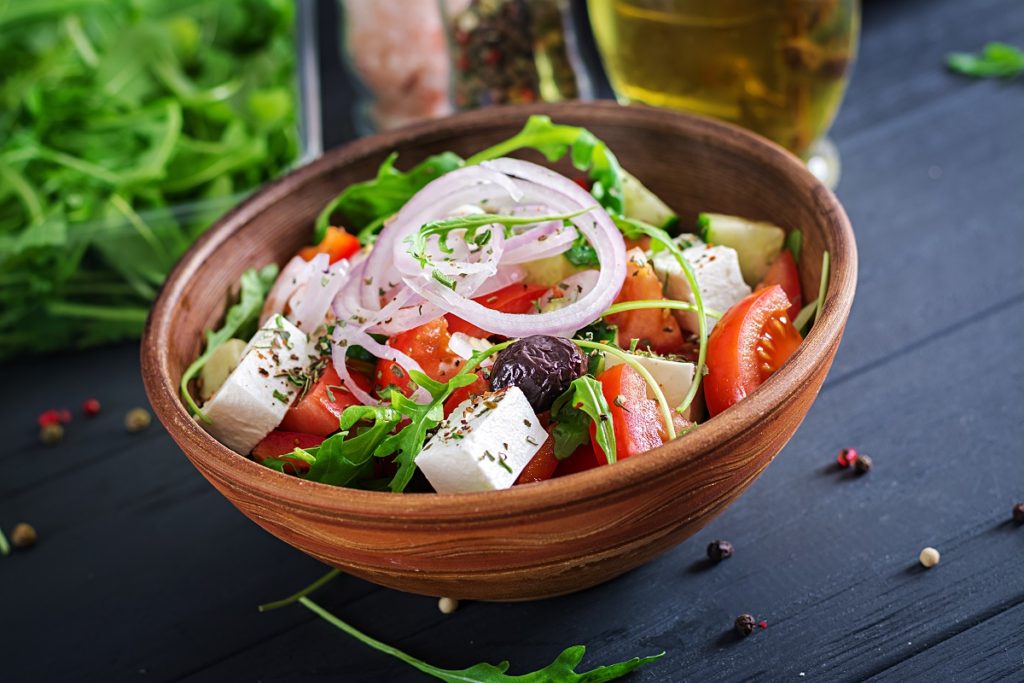 In a prospective study (one in which participants are chosen and then followed forward in time) involving 5,611 adults 60 years or older, adherence to a Mediterranean style dietary pattern – characterized by high consumption of olive oil, raw vegetables, soups, and poultry – was associated with a significantly lower risk of death from all causes. After 6.2 years, those most closely following a Mediterranean ‘olive oil and salad’ dietary pattern had a 50% reduced risk of overall mortality.

Virgin olive oil, a much richer source of polyphenols than refined olive or other refined oils, is the best vegetable oil for heart health, shows the results of the Eurolive study, published in the September 2006 Annals of Internal Medicine.

A study published in the January 2005 issue of Annals of Oncology has identified oleic acid, a monounsaturated fatty acid found in olive oil, as having the ability to reduce the affect of an oncogene (a gene that will turn a host cell into a cancer cell). This particular oncogene is associated with the rapid growth of breast cancer tumors. The conclusion of the researchers was that oleic acid when combined with drug therapy encouraged the self-destruction of aggressive, treatment-resistant cancer cells thus destroying the cancer. Olive oil has been positively indicated in studies on prostate and endometrial cancers as well.

Unlike other fats, which are associated with a higher risk of colon cancer, olive oil helps protect the cells of the colon from carcinogens. A study published in the November 2003 issue of Food Chemistry Toxicology suggests that the antioxidants in olive oil reduce the amount of carcinogens formed when meat is cooked. 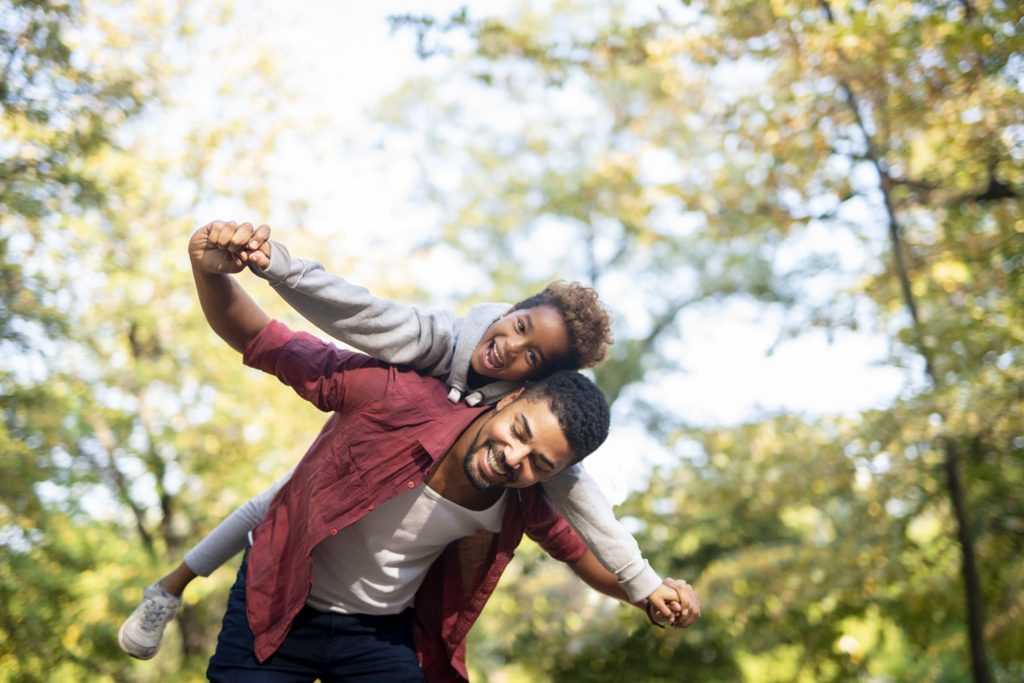 Once upon a time there was a little boy who was raised in an orphanage. The little boy had always wished that he could fly like a bird. It was very difficult for him to understand why he could not fly. There were birds at the zoo that were much bigger than he, and they could fly. “Why can’t I?” he thought. “Is there something wrong with me?” he wondered.

There was another little boy who was crippled. He had always wished that he could walk and run like other little boys and girls. “Why can’t I be like them?” he thought.

One day the little orphan boy, who had wanted to fly like a bird, ran away from the orphanage. He came upon a park where he saw the little boy, who could not walk or run, playing in the sandbox.

The two little boys played for hours. They made sand castles and made really funny sounds with their mouths. Sounds which made them laugh real hard. Then the little boy’s father came with a wheelchair to pick up his son. The little boy who had always wanted to fly ran over to the boy’s father and whispered something into his ear.
“That would be OK,” said the man.

The little boy’s father began to cry as he watched his beautiful little crippled son flapping his arms up and down in the wind, all the while yelling at the top of his voice,