The liver is the most hard-working organ in the human body. It performs many functions that are vital to life. It plays an important role in digestion (breaking nutrients down) and assimilation (building up body tissues). It is the storage site for many essential vitamins and minerals, such as iron, copper, B12, vitamins A, D, E and K. Red blood cells, which are responsible for carrying oxygen around the body, are also produced in the liver and Kupffer cells help to devour harmful micro-organisms in the blood so helping to fight infection. 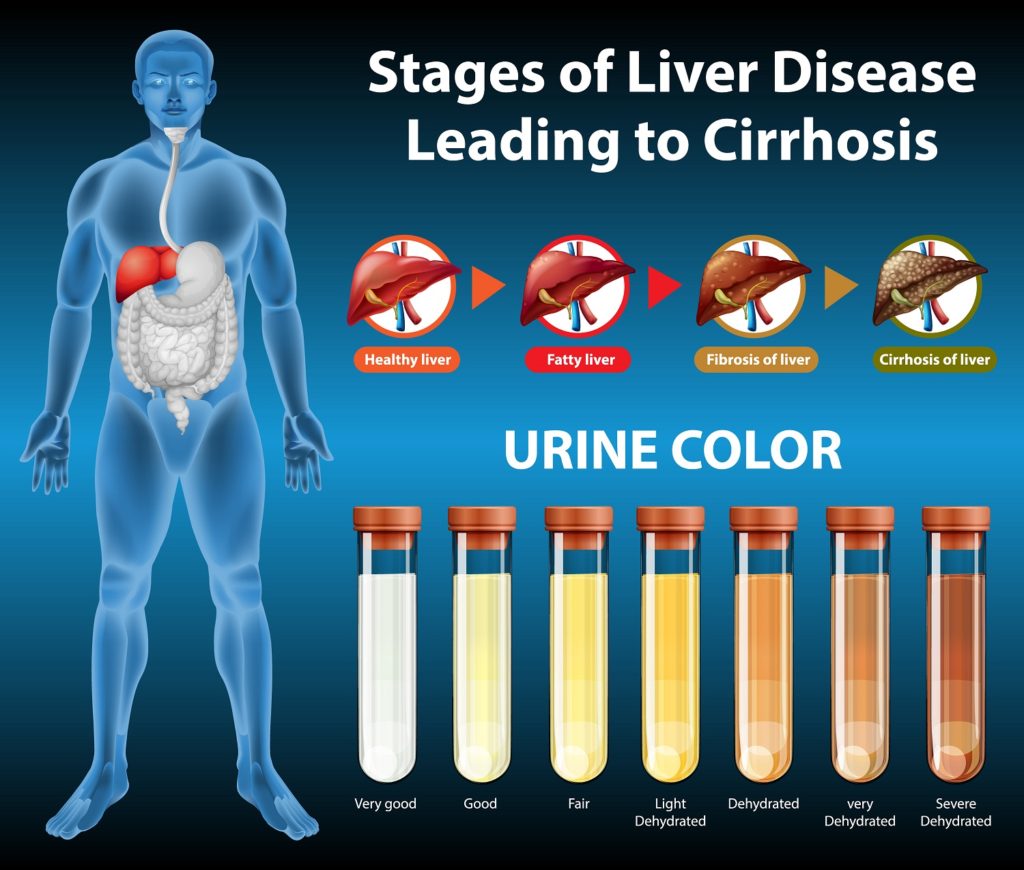 Thankfully, our liver works to neutralize harmful chemicals, viruses, and bacteria. It’s also first to process the nutrients delivered by the bloodstream. 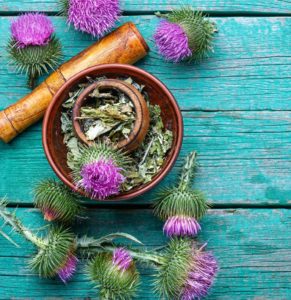 Milk thistle extract protects liver cells, both directly and indirectly. It is able to regenerate liver cells that have been injured, prevent fibrosis or fatty liver, bind to the outside of cells and block entrance of certain toxins, and even neutralize toxins that have already penetrated the liver. Milk thistle treatment can be effective even several hours after initial poisoning occurs, such as in the case of poisoning by death cap mushrooms. And there are no side effects.

Silymarin may also prevent the damage caused by certain drugs such as acetaminophen, antidepressants, and antipsychotic, cholesterol-lowering, and anticonvulsive drugs. One study showed that increasing the antioxidants in patients receiving psychotropic drugs reduced the production of potentially damaging free radicals in the liver.

Silymarin has been shown in animal studies to raise the glutathione levels in liver cells by as much as 50%. It also increases the activity of another antioxidant known as supraoxide dismutase (SOD).

Milk thistle may someday be the main treatment for hepatitis, a chronic viral infection of the liver that can lead to liver damage and, in some cases, liver failure. During a six-month treatment period in patients with chronic alcohol hepatitis, liver function test results normalized and liver enzymes improved over controls using placebo.

• Alpha lipoic acid. This powerful antioxidant compound helps recycle glutathione. It is both fat and water soluble, so it works in both mediums. Manufactured by the body in small amounts, it needs to be also obtained through the diet. It can help prevent and repair damage to liver cells and is being studied for its regenerative properties in neurological diseases including Alzheimer’s, multiple sclerosis, Lou Gehrig’s disease, and Parkinson’s disease. To increase liver detoxification and boost cellular energy, take between 200mg. of ALA daily.

Click here to read more about my Liver Detox Formula

Ginkgo biloba is a powerful antioxidant that also improves brain circulation, reduces inflammation, and helps boost mood and mental clarity. Research has found that Alzheimer’s patients who took Ginkgo biloba experienced a significant improvement in their quality of life.

Consume 5-9 servings of antioxidant rich fruits and vegetables each day – 5 is fine; 9 is divine! 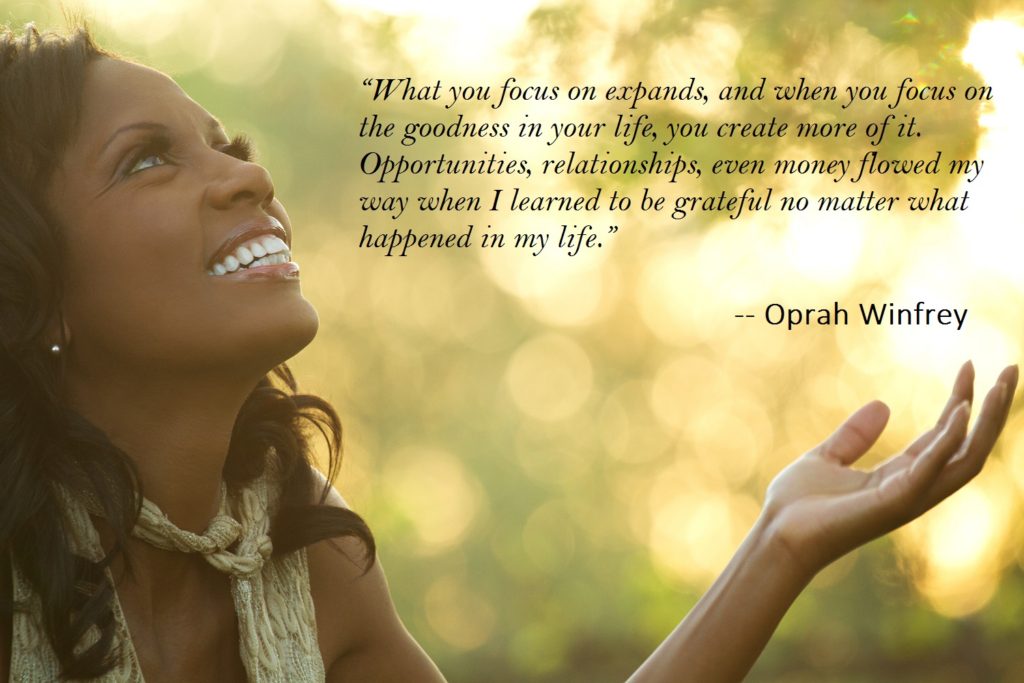 Don’t Let Fear Get in Your Way. Live a Life of No Regrets!

10th grade: As I sat there in English class, I stared at the girl next to me. She was my so called “best friend”. I stared at her long, silky hair, and wished she was mine. But she didn’t notice me like that, and I knew it. After class, she walked up to me and asked me for the notes she had missed the day before and handed them to her. She said “thanks” and gave me a kiss on the cheek. I wanted to tell her, I want her to know that I don’t want to be just friends, I love her but I’m just too shy, and I don’t know why.

11th grade: The phone rang. On the other end, it was her. She was in tears, mumbling on and on about how her love had broke her heart. She asked me to come over because she didn’t want to be alone, so I did. As I sat next to her on the sofa, I stared at her soft eyes, wishing she was mine. After 2 hours, one Drew Barrymore movie, and three bags of chips, she decided to go to sleep. She looked at me, said “thanks” and gave me a kiss on the cheek. I want to tell her, I want her to know that I don’t want to be just friends, I love her but I’m just too shy, and I don’t know why.

Senior year: The day before prom she walked to my locker. My date is sick” she said; he’s not going to go well, I didn’t have a date, and in 7th grade, we made a promise that if neither of us had dates, we would go together just as “best friends”. So we did. Prom night, after everything was over, I was standing at her front door step. I stared at her as she smiled at me and stared at me with her crystal eyes. I want her to be mine, but she doesn’t think of me like that, and I know it. Then she said “I had the best time, thanks!” and gave me a kiss on the cheek. I want to tell her, I want her to know that I don’t want to be just friends, I love her but I’m just too shy, and I don’t know why.

Graduation Day: A day passed, then a week, then a month. Before I could blink, it was graduation day. I watched as her perfect body floated like an angel up on stage to get her diploma. I wanted her to be mine, but she didn’t notice me like that, and I knew it. Before everyone went home, she came to me in her smock and hat, and cried as I hugged her. Then she lifted her head from my shoulder and said, “you’re my best friend, thanks” and gave me a kiss on the cheek. I want to tell her, I want her to know that I don’t want to be just friends, I love her but I’m just too shy, and I don’t know why.

A Few Years Later: Now I sit in the pews of the church. That girl is getting married now. I watched her say “I do” and drive off to her new life, married to another man. I wanted her to be mine, but she didn’t see me like that, and I knew it. But before she drove away, she came to me and said “you came!”. She said “thanks” and kissed me on the cheek. I want to tell her, I want her to know that I don’t want to be just friends, I love her but I’m just too shy, and I don’t know why.

Funeral: Years passed; I looked down at the coffin of a girl who used to be my “best friend”. At the service, they read a diary entry she had wrote in her high school years. This is what it read: I stare at him wishing he was mine, but he doesn’t notice me like that, and I know it. I want to tell him, I want him to know that I don’t want to be just friends, I love him but I’m just too shy, and I don’t know why. I wish he would tell me he loved me! `I wish I did too…` I thought to my self, and I cried.