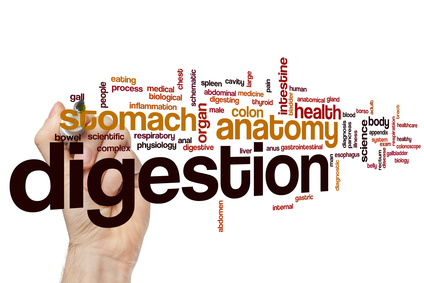 One estimate is that 40% of the US population has some degree of esophageal reflux, with 20% of adults complaining of weekly episodes of heartburn and 7-10% complaining of daily symptoms. Esophageal reflux occurs when the lower esophageal sphincter malfunctions, allowing the backward flow of acid, bile, and other contents from the stomach into the esophagus.

Stress is a major factor in reducing the flow of stomach acid. During stressful situations, blood flow is shunted from the digestive organs to the brain and muscles, so they can be ready to react in case of emergency. If there is stress all the time, the stomach will never receive enough blood to adequately function in producing sufficient acid and or digestive enzymes.

The most obvious symptom of esophageal reflux is heartburn. It occurs after eating and can last from a few minutes to a few hours. Heartburn feels like a burning sensation in the pit of the stomach. The pain may also move up into the chest and throat. GERD (gastroesophageal reflux disease) can cause esophageal scarring or Barrett’s syndrome, a chronic irritation from acid-bile reflux that causes the normal esophageal lining cells to be replaced by precancerous cells. These cells are associated with an increased risk for development of cancer.

An endoscopy test is used for the diagnosis of GERD. This test involves examining the esophagus through a flexible viewing tube, which can also take a biopsy to correctly identify acid reflux.

H2 antagonists (Tagamet, Pepcid, Zantac, and Axid) and antacids (Tums, Maalox, etc.) are usually the first line of treatment. If these fail to work, then proton-pump inhibitor drugs (Nexium, Prevacid, or Prilosec) are initiated. However, many physicians now prescribe proton-pump inhibitor drugs as a first-line therapy. These medications block the absorption of zinc, folic acid, B12, calcium, and iron.

Long-term use of these medications can block all stomach acid (hydrochloric acid). The stomach needs hydrochloric acid to break down proteins for digestion. Failure to do this can lead to all sorts of problems, including intestinal permeability, anemia, fatigue, increased allergy disorders, depression, anxiety, and bacterial and yeast overgrowth.

Many minerals and vitamins appear to require adequate concentrations of stomach acid to be absorbed optimally – examples are iron, zinc, and B-complex vitamins including folic acid. People with achlorhydria (no stomach acid) or hypochlorhydria may therefore be at risk of developing various nutritional deficiencies, which could presumably contribute to the development of a wide range of health problems.

One of the major functions of stomach acid is to initiate the digestion of large protein molecules. If this digestive function is not performed efficiently, incompletely digested protein fragments may be absorbed into the bloodstream. The absorption of these large molecules may contribute to the development of food allergies (leaky gut) and immunological disorders.

Are Antacids the Answer? 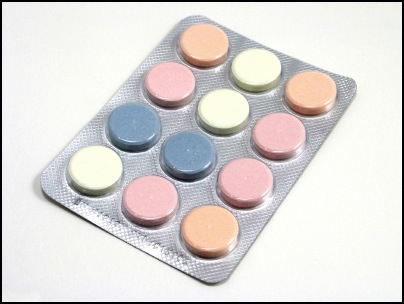 Second, the stomach needs an acidic environment for hydrochloric acid to turn the enzyme pepsinogen into pepsin. Pepsin is needed for digestion, especially protein. No protein digestion means no amino acids. No amino acids, no neurotransmitters (serotonin, dopamine, norepinephrine, etc.).

Third, as you read above, many essential nutrients need an acidic environment for proper absorption.

Last, an acidic environment is one of the body’s first lines of defense, destroying viruses, parasites, yeast, and bacteria. 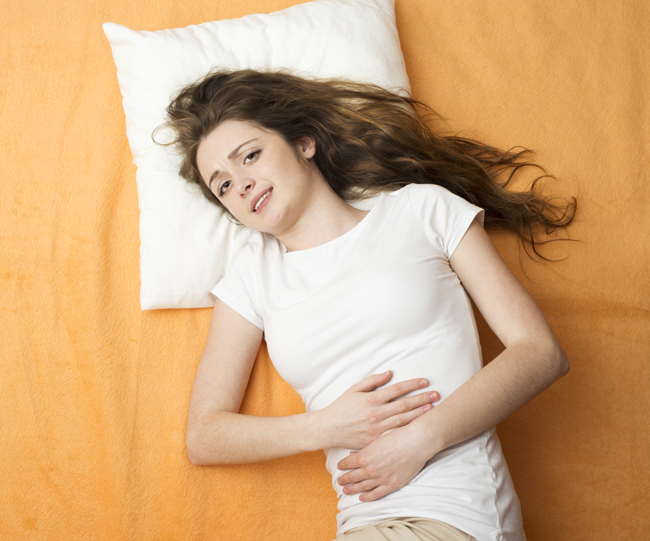 *If you are suffering with some of the symptoms above, then I suggest you take a good digestive enzyme with each meal. Learn more here.

Eating foods rich in vitamin E may help protect against Parkinson’s disease, say scientists. A review of eight studies that looked into whether vitamins C and E and beta-carotene had an impact on the odds of developing the progressive brain disease showed that a moderate intake of vitamin E lowered the risk.

“Our data suggest that diets rich in vitamin E protect against the development of Parkinson’s disease,” said Dr. Mayhar Etminan of the Royal Victoria Hospital in Quebec, Canada, in a report in The Lancet Neurology journal.
Neither vitamin C nor beta-carotene seemed to have a protective effect against the illness.

The researchers said they did not know whether vitamin E supplements would have any benefits.

Parkinson’s is a chronic, irreversible neurodegenerative disease that affects 1% of people over the age of 65 worldwide. In the United States alone, at least 500,000 people suffer from the illness. Actor Michael J. Fox and boxing legend Mohammed Ali are sufferers.

The illness occurs when brain cells that produce a chemical called dopamine malfunction and die. Symptoms include tremors, stiffness, slow movement, and poor coordination and balance.

The scientists, who looked at relevant studies from 1966 to March 2005, said more research is needed to confirm their findings.

Vitamin E is an antioxidant that protects cells from damage. Foods rich in the vitamin include nuts, seeds, wheat germ, spinach, and other green leafy vegetables. Eat those greens! 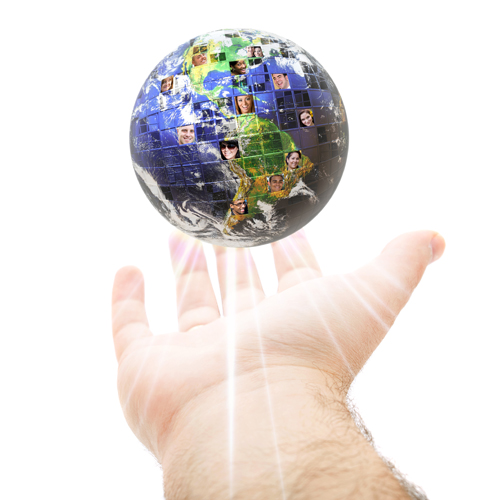 10 Things You Can Do to Save the Planet

So you want to help the environment but think there’s not much you can do? Not true! Here is a list of just ten things you can do in and around your home that will help Mother Nature breathe a sigh of relief. Check it Out!

The Power of Love

Be careful of what you say or do – it may have a dramatic impact on other people’s lives. Smile more, compliment others, sew seeds of encouragement and watch what happens.

Years ago a John Hopkin’s professor gave a group of graduate students this assignment: Go to the slums. Take 200 boys between the ages of 12 and 16, and investigate their background and environment. Then predict their chances for the future.

The students, after consulting social statistics, talking to the boys, and compiling much data, concluded that 90% of the boys would spend some time in jail.

Twenty-five years later, another group of graducate students was given the job of testing the prediction. They went back to the same area. Some of the boys – by then men – were still there, a few had died, some had moved away, but they got in touch with 180 of the original 200. They found that only four of the group had ever been sent to jail.

Why was it that these men, who had lived in a breeding place of crime, had such a surprisingly good record? The researchers were continually told: “Well, there was a teacher…”

They pressed further, and found that in 75% of the cases it was the same woman. The researchers went to this teacher, now living in a home for retired teachers. How had she exerted this remarkable influence over that group of children? Could she give them any reason why these boys should have remembered her?

“No,” she said, “no, I really couldn’t.” And then, thinking back over the years, she said musingly, more to herself than to her questioners: “I loved those boys….”